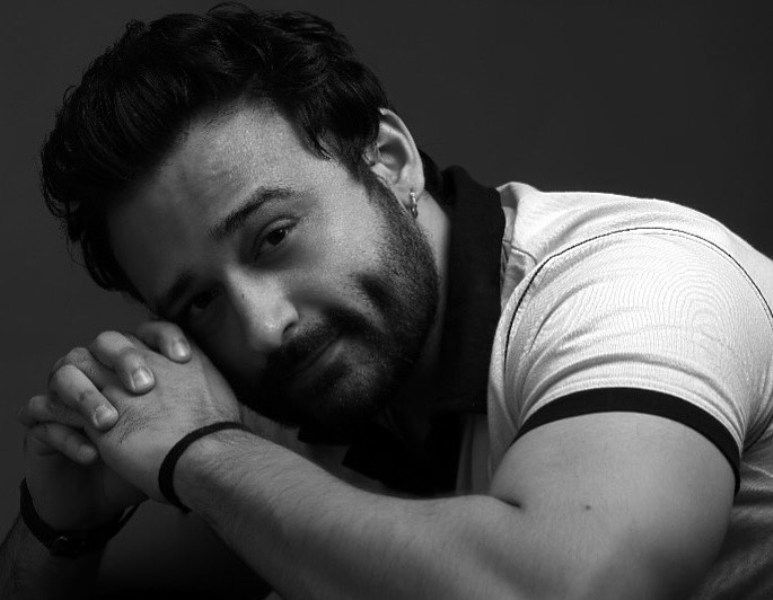 Jaey Gajera is an Indian actor, model, music composer, and blogger. He is known for his appearance in some music videos such as ‘Zindagi’ (2018) and ‘Pal Do Pal’ (2021).

Jaey Gajera was born on Wednesday, 8 January 1992 (age 31 years; as of 2023) in Mumbai, Maharashtra, India. He grew up in Surat, Gujarat. He attended Carmel Convent School in Junagadh, Gujarat. In 2010, he moved to England to pursue a bachelor’s degree in audio engineering at SAE Institute in Liverpool, England. 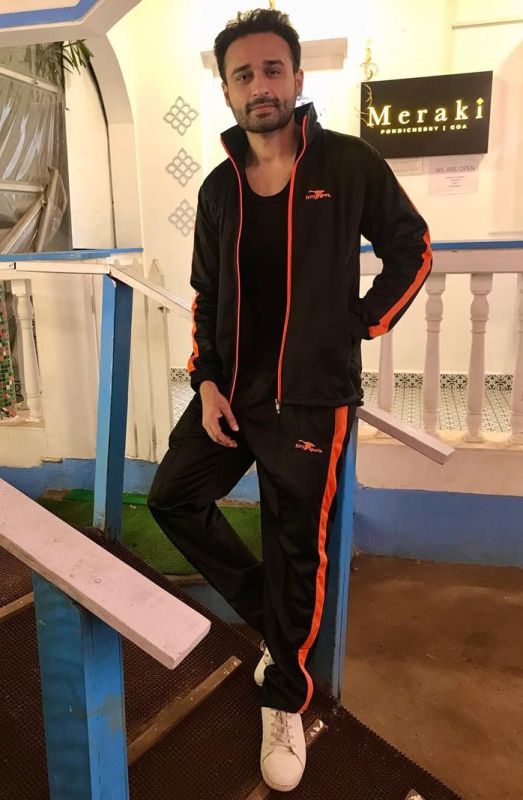 Jaey Gajera belongs to a Hindu family in Gujarat.

His father, Babulal Gajera, is a film director and producer, while his mother, Gita Gajera, used to work at Gajera Vidyabhavan in Surat, Gujarat. 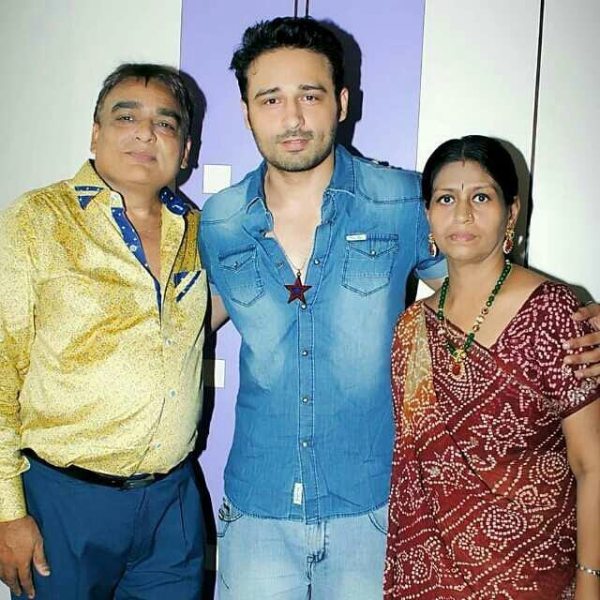 Jaey Gajera with his parents

Jaey Gajera worked in a Gujarati film titled ‘Kinaro’ in 2022.

Jaey made his debut in OTT with the Gujarati web series ‘AADAT – A Big No To Addiction’ in 2022. 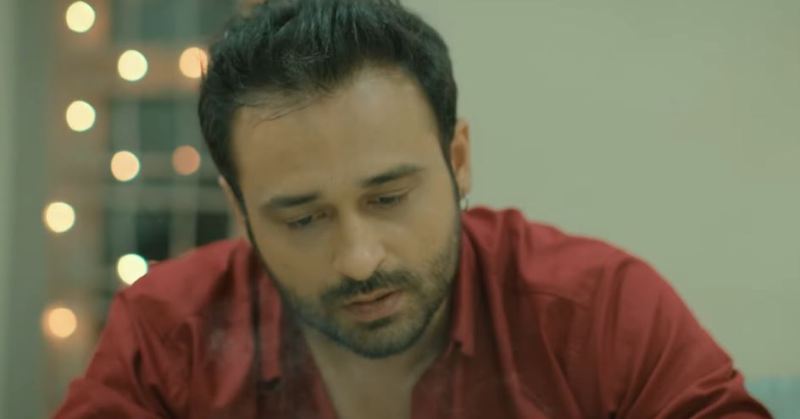 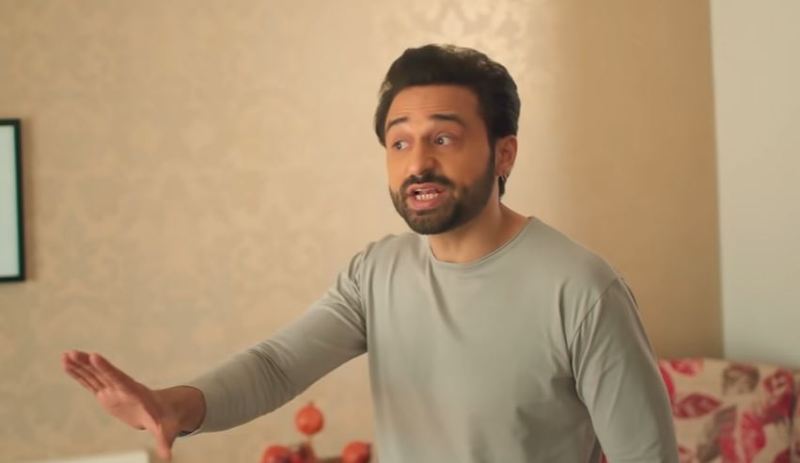 In 2018, Jaey worked as a Music Composer for the music album ‘Zindagi.’ 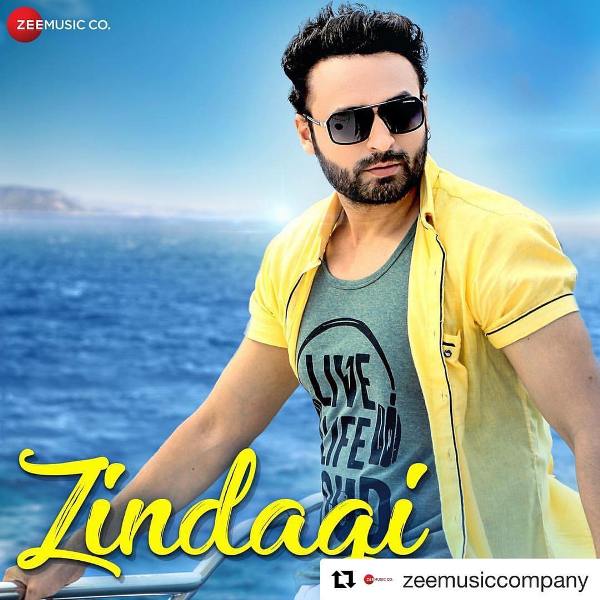 Jaey Gajera is considered to be one of the most famous bloggers in India. He started blogging in 2010. Jaey covers news and gossip about famous personalities from different fields including Bollywood, Fashion, Sports, and Lifestyle.

Apart from working as an actor, Jaey has worked as a model for various brands. Jaey, in 2014, walked the ramp for ace designer Aslam Khan as KF Ultra Show Stopper at Chandigarh Fashion Week. 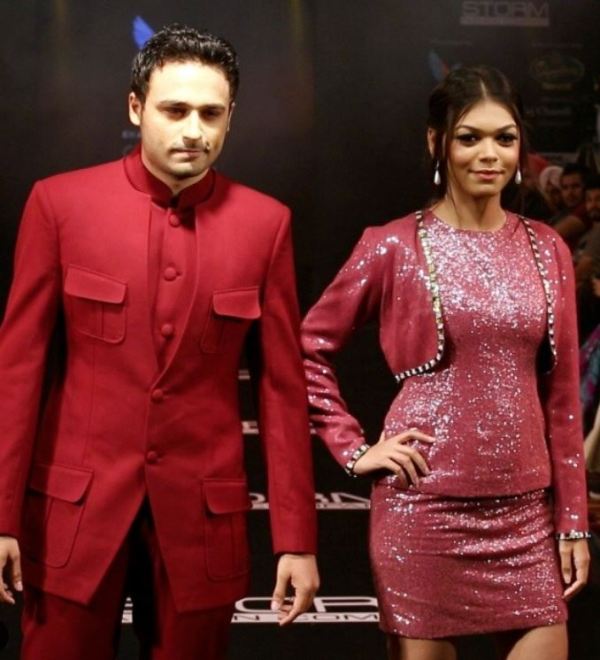 Jaey Gajera, along with a model, as KF Ultra Show Stopper at Chandigarh Fashion Week in 2014 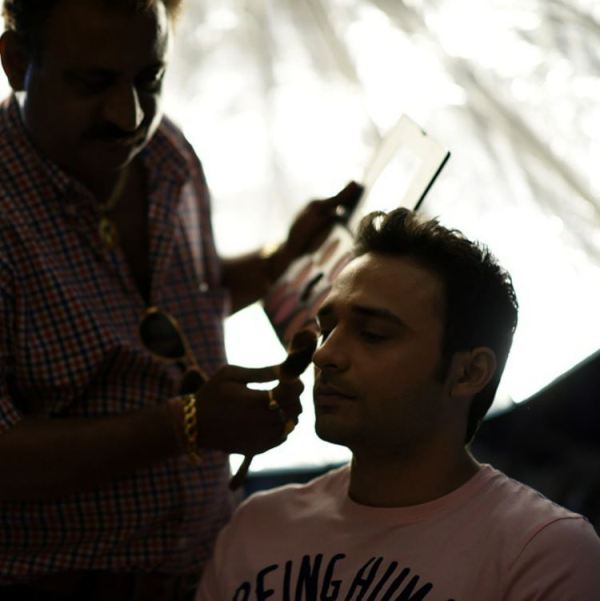 In 2017, Jaey was awarded the Excellence Award in the Bollywood category at an event in Surat, Gujarat.