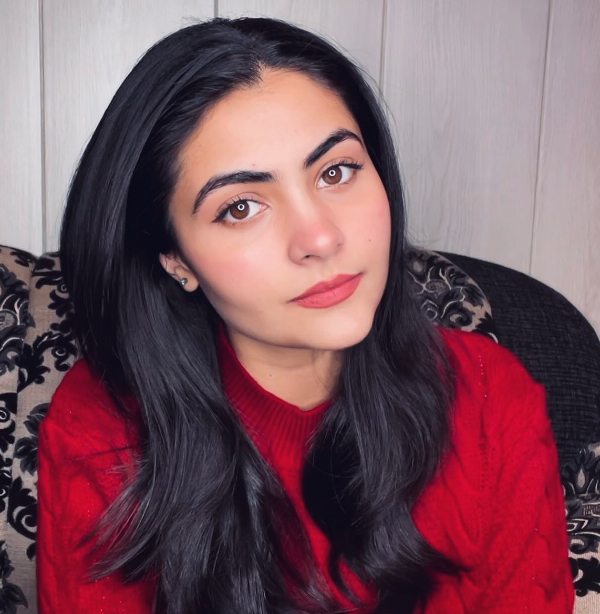 Noor Chahal is an Indian singer, actor, and YouTuber, who mainly works in the Punjabi entertainment industry.

Noor Chahal was born on Monday, 21 August 2000 (age 22 years; as of 2022) in Mohali, Punjab. Her zodiac sign is Leo. She did her schooling at Yadavindra Public School in Mohali. She was passionate about music since childhood and started singing when she was in Class 2 or 3. She actively participated in school choirs. Later, she received training from her Hindustani classical music teacher Sangeeta, who pushed her to pursue a career in music. After completing her schooling, she enrolled at Chandigarh University in Ajitgarh, Punjab. Noor started her career as an actor during the first year of her college when an acquaintance recommended her name to play the role of Satinder Sartaaj’s younger sister in the film Ikko Mikke (2020). After making her acting debut, she established her self-titled YouTube channel amid the Covid-19 lockdown after which she went viral on the internet. 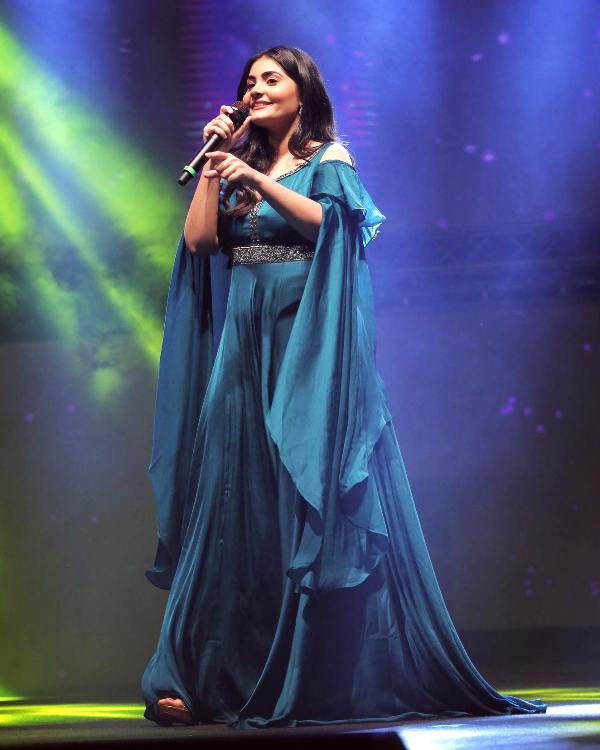 Her father’s name is Harsharanjit S Chahal, and her mother’s name is Neetu Chahal. She has a younger brother, Ishaan Chahal. Like Noor, Ishaan is also a learned musician and used to play the guitar in Noor’s initial YouTube videos. 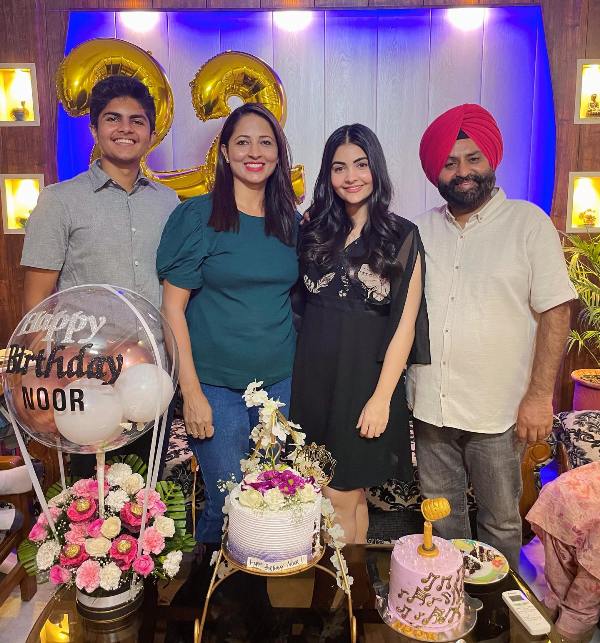 Noor Chahal with her family

Noor Chahal made her acting debut with the 2020 Punjabi film Ikko Mikke, in which she played the role of Kiran, sister of Nihal (played by Satinder Sartaaj) 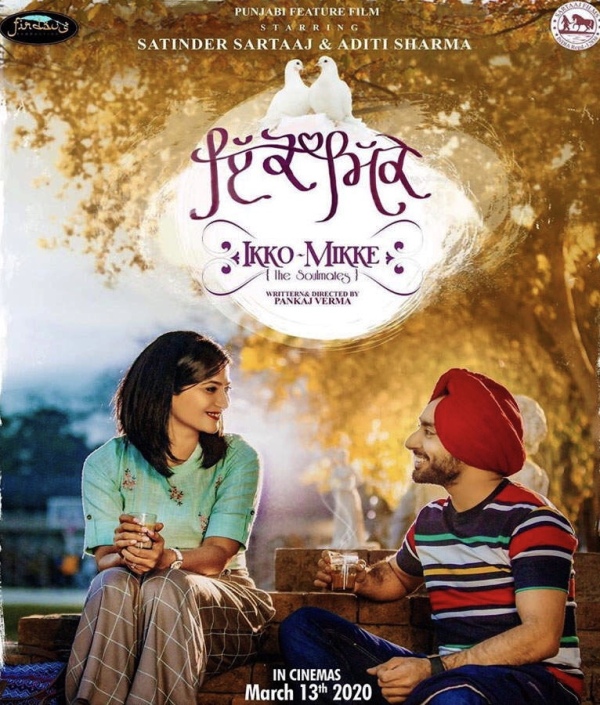 In 2022, she gained popularity with the Punjabi film Bajre Da Sitta in which she played the role of Basant.

In April 2020, she started uploading acoustic guitar covers of various popular Hindi and Punjabi songs on her eponymous YouTube. Some of her viral guitar covers were of the songs Zara Zara from the film Rehnaa Hai Terre Dil Mein, Yaarian from Amrinder Gill’s album Judaa, and Kina Chir from PropheC’s album The Lifestyle. In January 2022, she released her first single Jhalleya Dila. She also wrote and composed the song. 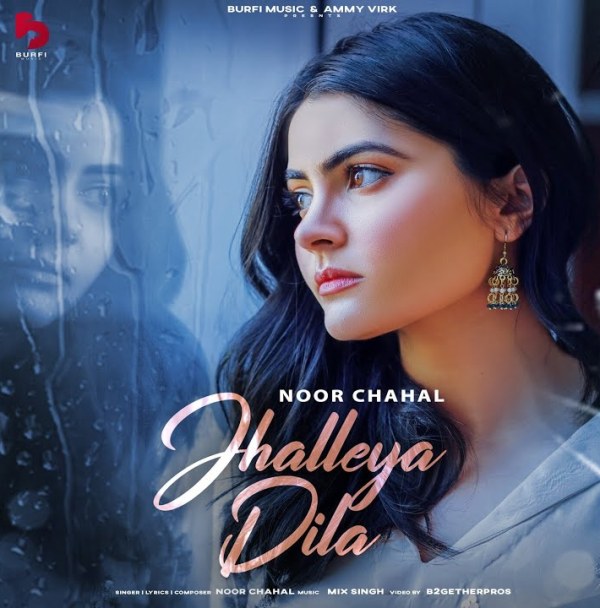 In 2022, she signed up with the record label T-Series. In the same year, she made her debut as a playback singer when she lent her voice to various songs of the Punjabi film Baajre Da Sitta, like Surmedani, Gali Lahore Di, Sone Da Chubara, Veeni De Vich Wang, and its title track. In December 2022, she released the single Rooh. 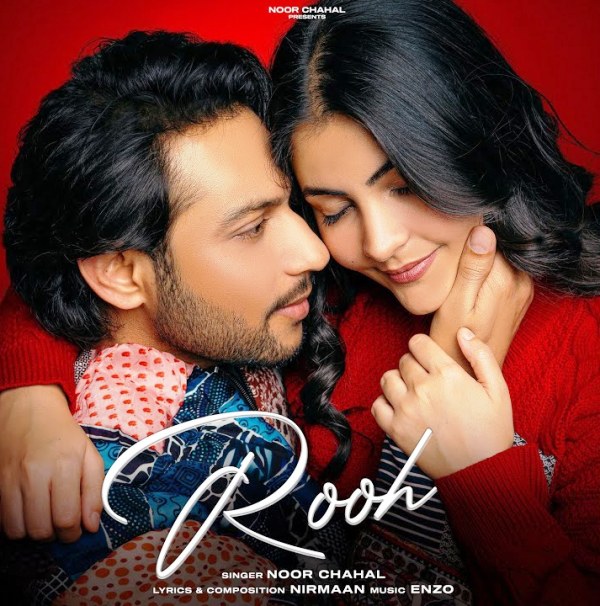