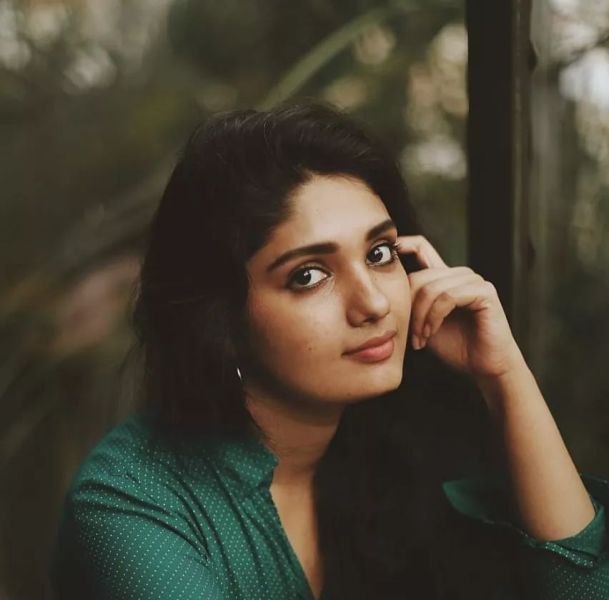 Geeth Saini is an Indian actor who predominantly works in the South Indian film industry. She is known for her work in the Telugu film ‘Pushpaka Vimanam’ (2021).

Geeth Saini was born in Maharashtra. Geeth, along with her family, moved to Hyderabad, where she attended a college during which she developed an interest in acting. Geeth talked about this in an interview and said,

My parents moved to Hyderabad a decade ago, and I did my degree in the city. It was in college that I started developing interest in acting.” 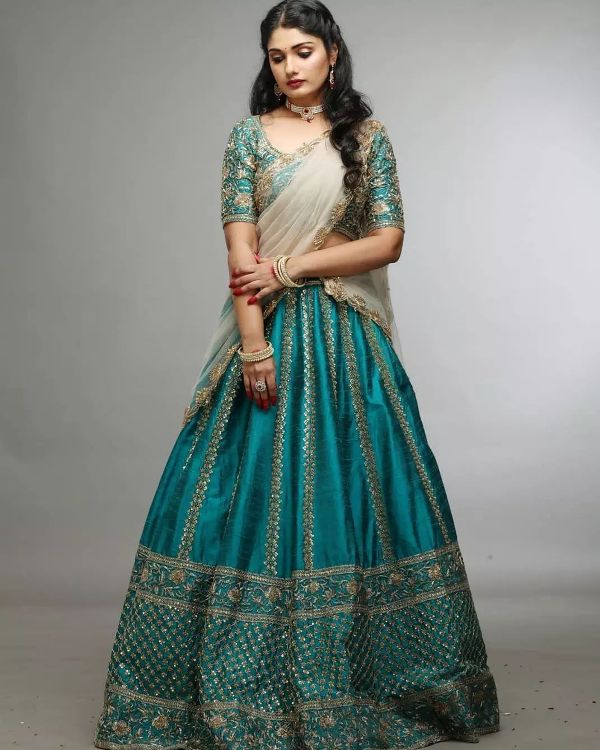 Geeth Saini belongs to a conservative family in Hyderabad.

There is not much information about her parents.

Geeth Saini made her debut in the South Indian film industry with the film ‘Ala,’ which did not release in theatres. In 2021, she appeared as ‘Meenakshi’ in the Tamil-language comedy thriller film ‘Pushpaka Vimanam,’ starring Saanve Megghana and Anand Deverakonda. 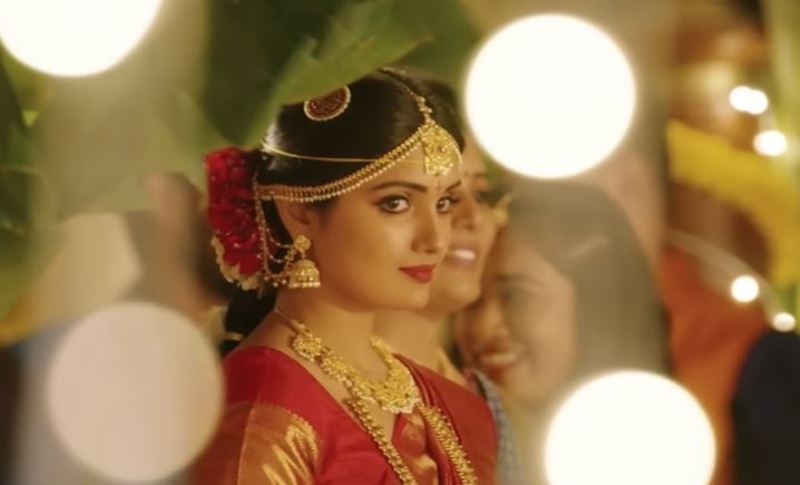 Geeth Saini as ‘Meenakshi’ in the film ‘Pushpaka Vimanam’ (2021)