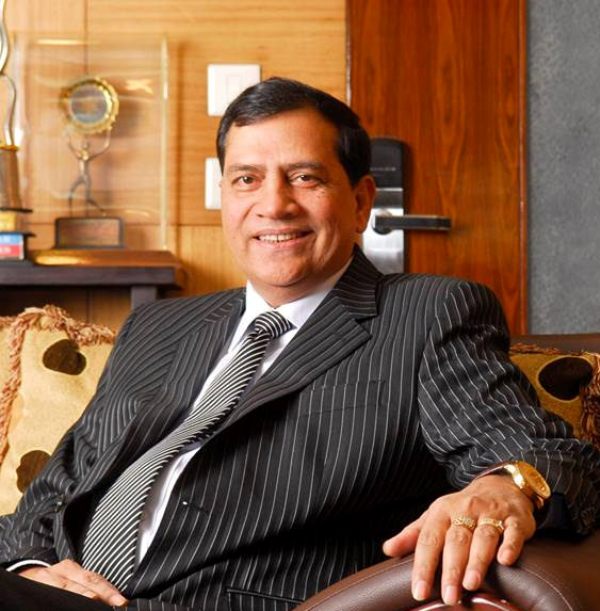 Anil Sharma is an Indian businessman. He is the founder of ‘Amrapali Group,’ a real estate and construction company in India, and serves as the company’s Chief Managing Director (CMD). 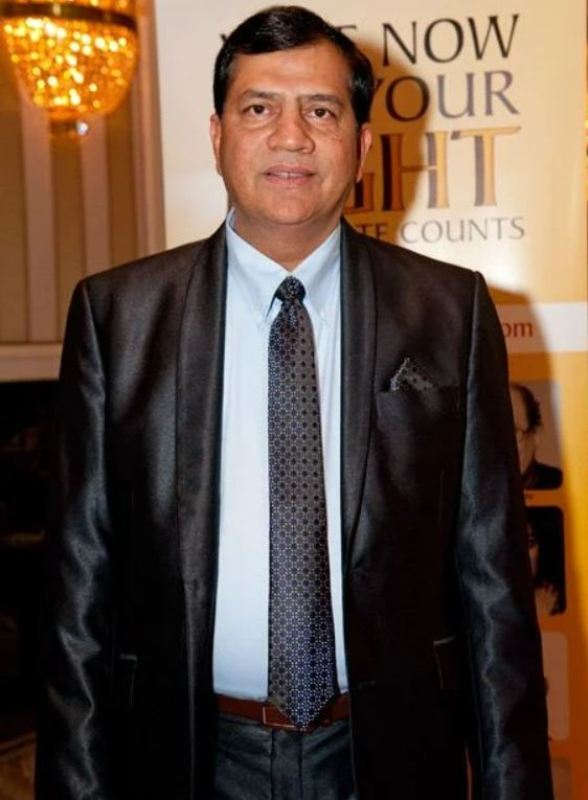 In 1998, Anil Sharma got married to Pallavi Mishra. 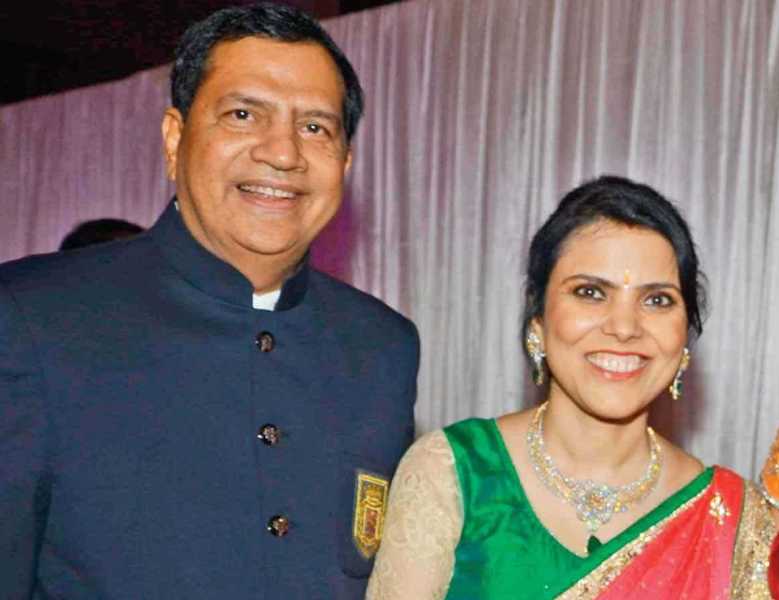 He has two daughters. His elder daughter, Swapnil, is a doctor. 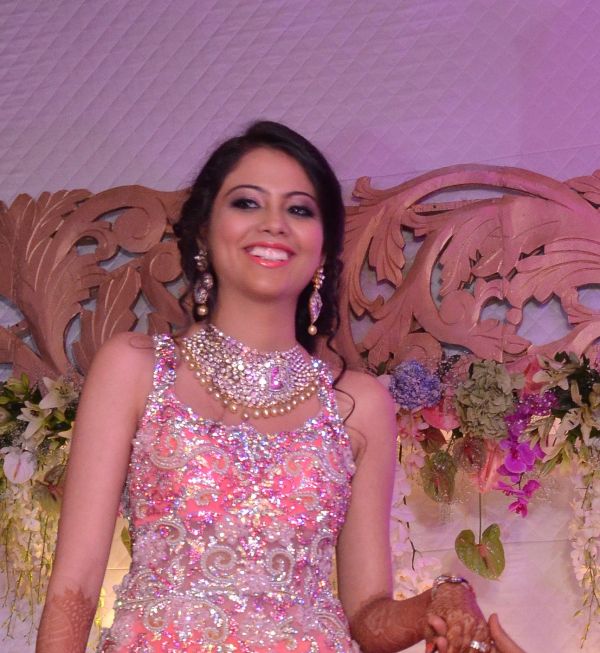 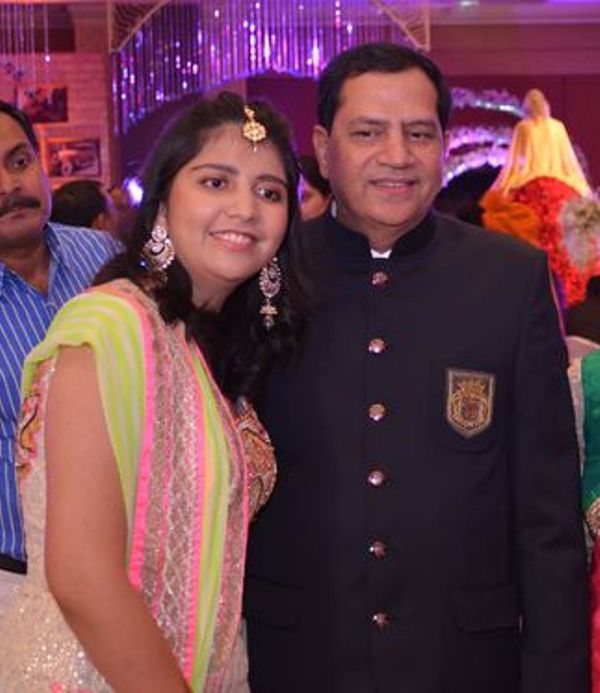 Anil Sharma with his younger daughter

Reportedly, Anil Sharma moved to Delhi from Bihar in 2002 to try his hands at the real estate market. In 2003, he founded ‘Amarpali Group,’ a real estate and construction company in India. He got his first project in 2003 in Noida, Uttar Pradesh. Over time, the company expanded to various fields including education (Amrapali Institute of Technology, Lakhisarai and Amrapali Institute of Hotel Management, Noida) and food process (Brand of products marketed with the brand name Mum’s).

In 2014, Anil contested the Lok Sabha election on a Janata Dal United JD(U) ticket from Jehanabad, Bihar but faced a massive defeat. He even tried to enter Rajya Sabha but failed.

Booked on a Murder Charge

Reportedly, in 2023, Anil Sharma, the managing director of the Amrapali Group, was one of six people to be charged with a murder case of a man in Bihar that took place seven years ago. In August 2014, Dr Sharad Chandra, a secretary of Balika Vidyapeeth in Lakhisarai, was shot dead at his home in the campus while he was reading a newspaper in the balcony. According to the Central Bureau of Investigation, the motive behind the crime was to seize the educational institution’s assets and land. According to some reports, Chandra was fired from his position after Anil Sharma and a few others seized the institution’s property and assets. The agency claimed,

Note: The given estimates of movable and immovable assets are according to 2013. It excludes the assets owned by his wife and dependents (minor).