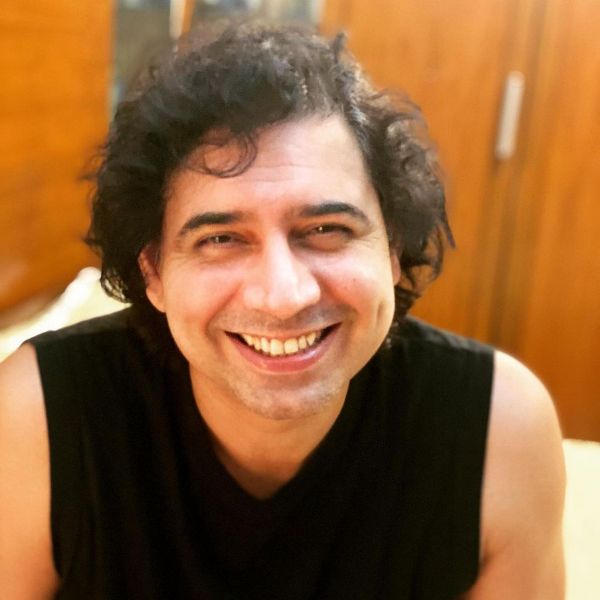 Sandeep Baswana was born on 4 February in Hisar, Haryana. His zodiac sign is Aquarius. He did his schooling at Modern Vidya Niketan School in Mumbai. He attended different universities including Delhi University (north campus) and the Institute of Management Technology in Ghaziabad. 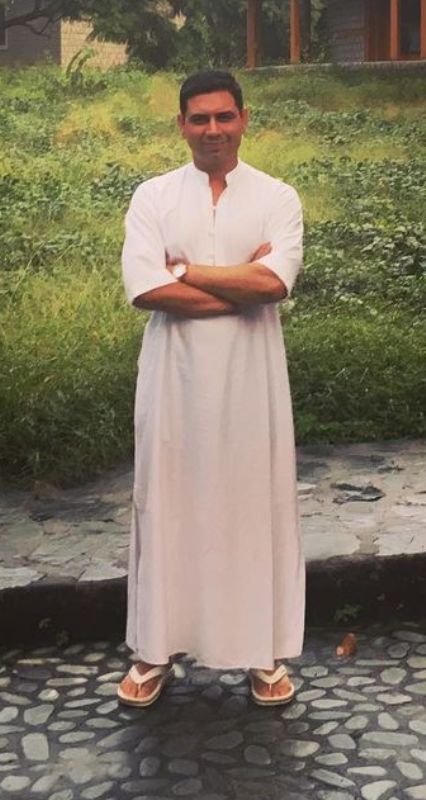 His father is a retired officer. His mother’s name is Charanjeet Kaur Baswana. He has a brother named Sumit Baswana. 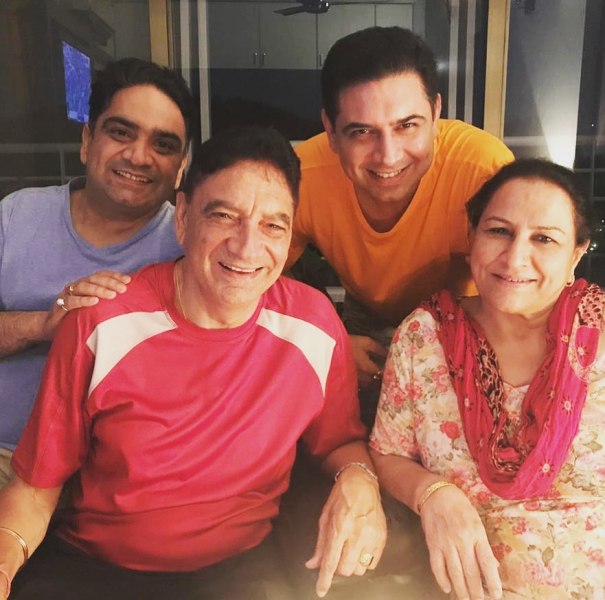 Sandeep Baswana with his parents and brother

In 2011, he got married to Ashlesha Savant, who is an actress. Sandeep Baswana is a spiritual person and often shares the ideologies of Osho and Buddhism.

In 2002, he made his acting debut with the Hindi television series Kuchh Jhuki Si Palkein on Sony TV. He played the role of Sahil Virani in the popular soap Kyunki Saas Bhi Kabhi Bahu Thi (2000) in which he shared the screen with the former actress Smriti Irani and Mandira Bedi. 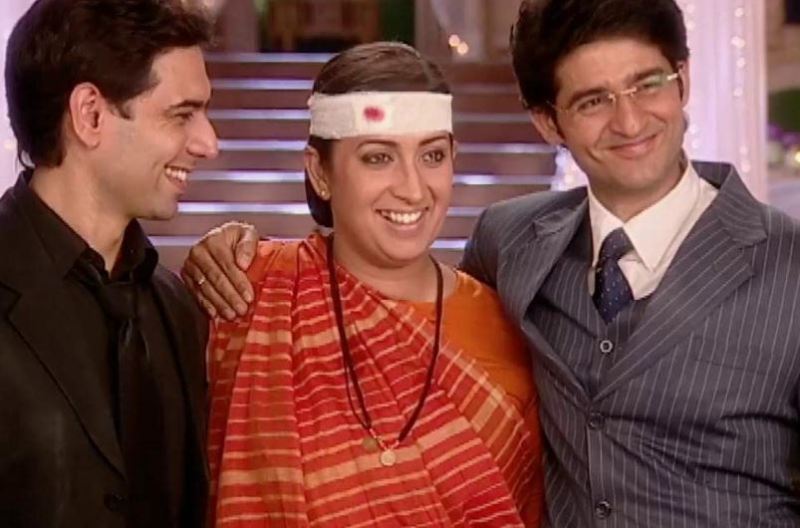 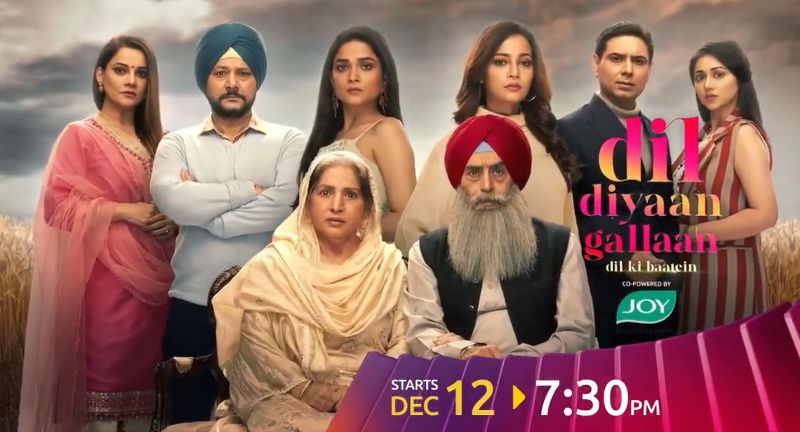 Sandeep Baswana as Dr. Mandeep Brar on the poster of the TV series Dil Diyaan Gallan (2022)

In 2022, Sandeep made his directorial debut with the film Haryana.