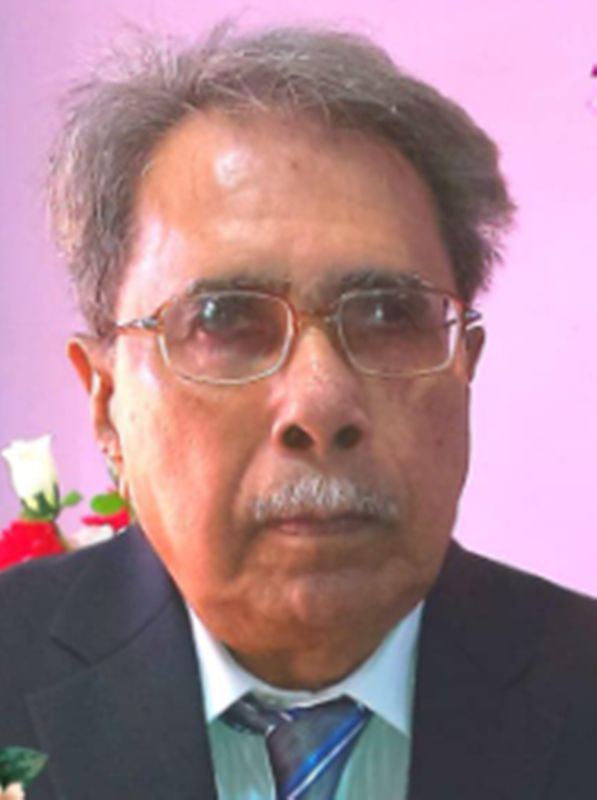 Peter’s father was a film distributor, who worked with a well-known film distribution company, MB Billimoria, during the 1940s. There is not much information available about his mother or siblings.

There is not much information available about his marital status.

In 1970, in his early 40s, Peter shifted to Juhu to acquire more professional opportunities in cinematography. At the start of his career, he worked as an apprentice at the Basant Studio in Chembur, owned by Homi Wadia, an Indian film director and producer, and there he performed routine jobs like setting up the camera and a few other common tasks. Being inclined towards photography, Peter assisted Babubhai Mistry, a special effects specialist, who worked as a trick photographer in the Basant Studios, to grasp the techniques of cinematography. While assisting Babubhai Mistry, Peter was given a salary of Rs 50 per month.

In 1963, Peter made his debut as a cinematographer with the Bollywood film Parasmani. 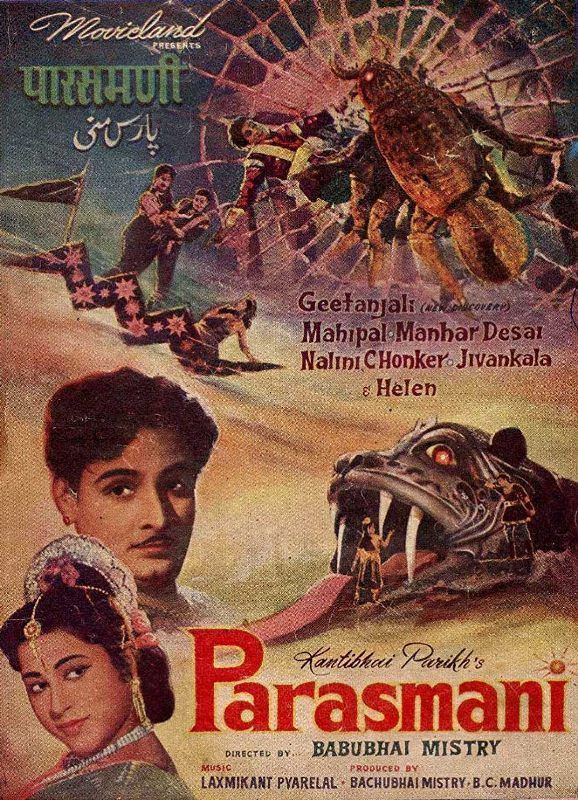 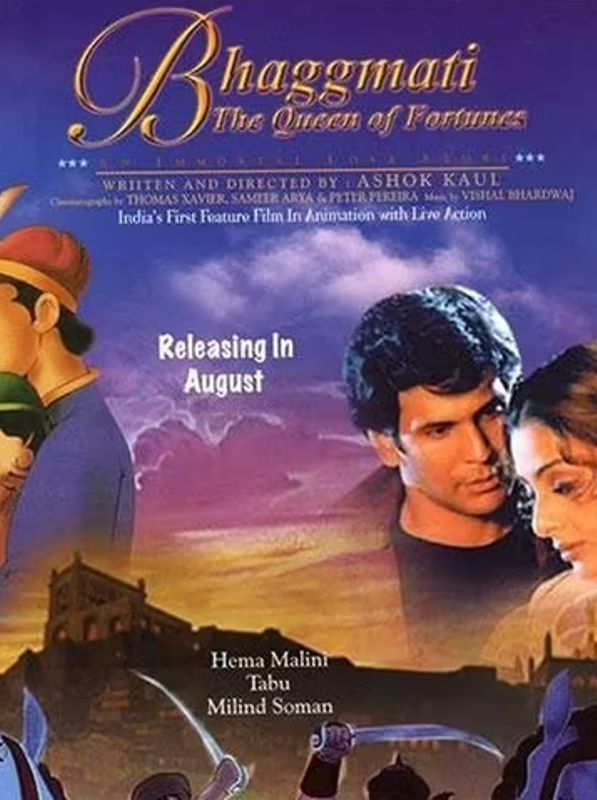 As a special effect creator

In 1970, Peter made his debut as a special effect creator with the Bollywood film Sachaa Jhutha. 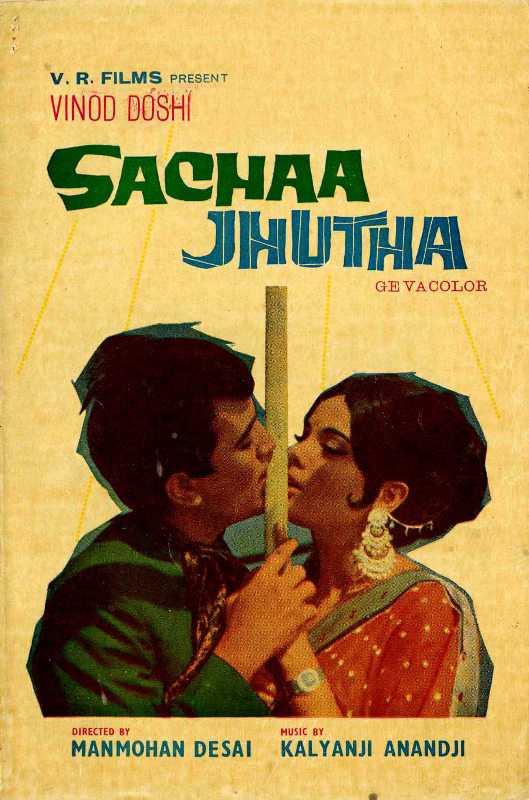 Peter Pereira breathed his last on 10 January 2023 at his residence in Juhu and on the same day he was buried at the Our Lady of Grace Cathedral Papdy in Vasai, Maharashtra.

Our industry lost a legend today. #PeterPereira was a pioneer in Cinematography in our films. One of the greatest!
I remember him fondly from the sets of my father’s films that I visited as a child. Kind, loving, dignified and brilliant. Rest in Peace, sir.