Raj Barman is an Indian playback singer, live performer, and Youtuber. He is known for his unplugged music albums.

Raj Barman was born Rudrajit Barman on Monday, 31 October 1994 (age 28 years; as of 2022) in Kolkata, West Bengal. His zodiac sign is Scorpio. He did his schooling at Julien Day School, Kolkata. One day, fifteen-year-old Raj was singing at his home when his mother recorded his voice and sent it to her guru Pintoo Bhattacharya, a celebrated Bengali singer of the ’70s and ’80s. After hearing Raj’s voice, Pintoo Bhattacharya roped him in for singing lessons. 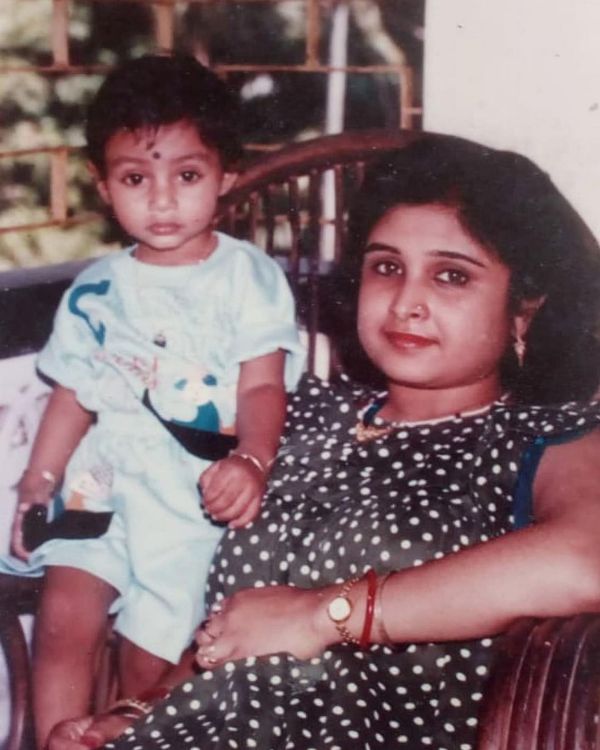 A childhood picture of Raj Burman 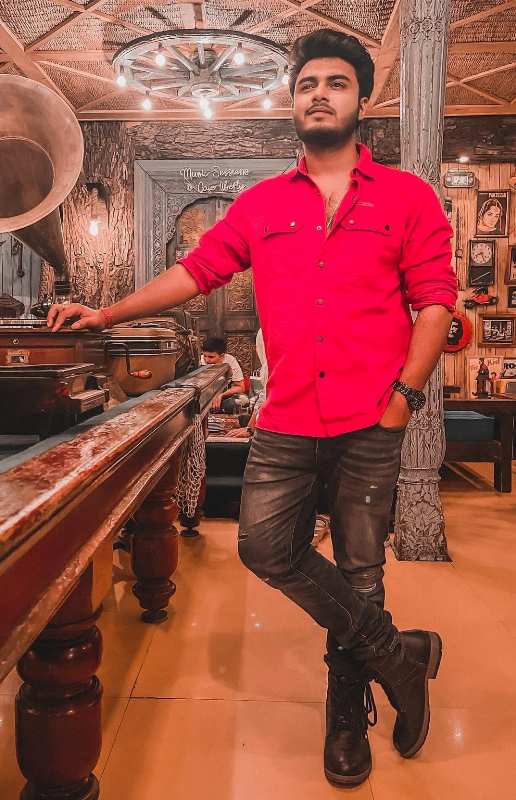 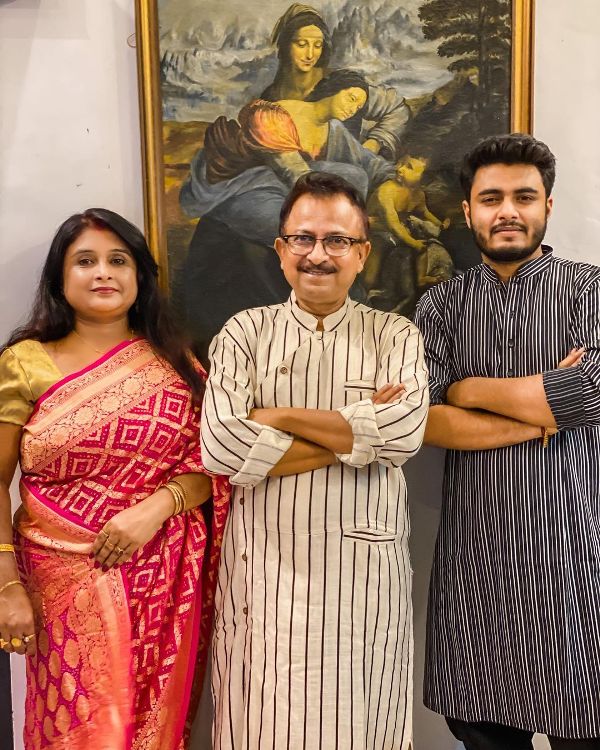 Raj Barman with his parents

On 3 October 2009, Raj created a YouTube channel where he posted videos of himself singing covers of Bollywood songs.

I had started my YouTube channel around 2009-10 but it came to notice after I made a cover of Tere Sang Yaara. I had in mind to do music in a full-fledged way but YouTube gave me a boost which by luck came in the way. Gradually, TV and Fm were replaced by YouTube. It is completely about the number game. I have done a lot of covers, though I feel the market of original music is saturated because of this as everyone wants to become a singer on YouTube.”

In 2018, he made his debut as a playback singer with the Bengali film Kuasha Jakhon. He sang a song titled Mon. In 2018, he collaborated with the singer Deepshikha Raina on YouTube in which they sang a few songs of all genres. The video gained more than 115 million views. In 2021, Wynk Music titled Barman’s song ‘Saadgi To Hamari’ the song of the month. 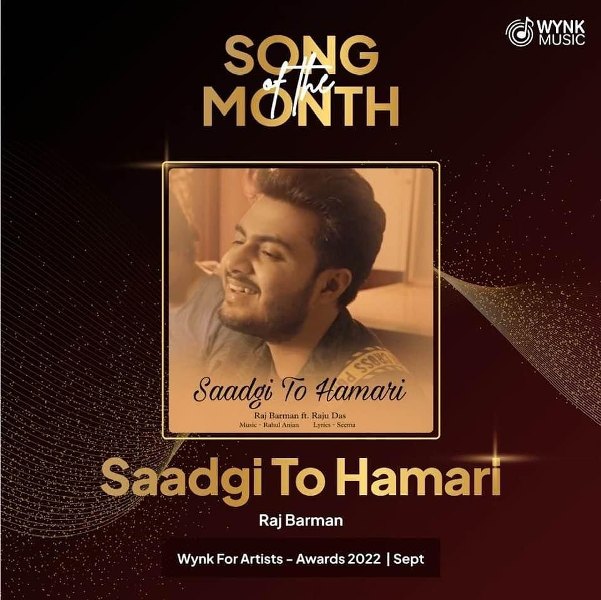 In June 2022, Wynk Music gave him the title of artist of the month. He gardened appreciation for his singing following which he lent his voice to many Hindi songs including Abhi Mujh Mein Kahin (2019), Tu Milta Hai Mujhe (2022), Ijazzat Hai (2022), and Tu Baithe Mere Samne (2022). In 2022, Raj Barman collaborated with singers Amjad Nadeem Aamir and Sakshi Holkar on the song ‘Dil Dhak Dhak Karta Hai’ from the film Doctor G, starring Ayushmann Khurrana and Rakul Preet Singh. 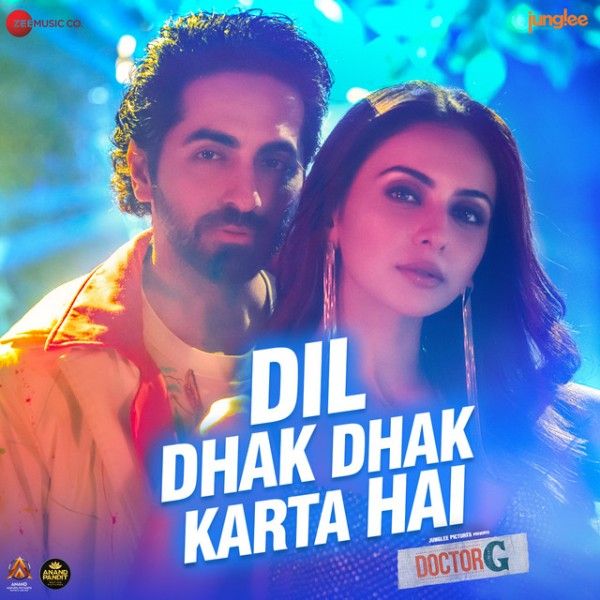 Apart from this, Raj Barman performs live at several events including weddings, private parties, college fests, and corporate shows; he also performs live concerts in many places such as Hyderabad, Gujarat, Singapore, and Jakarta. 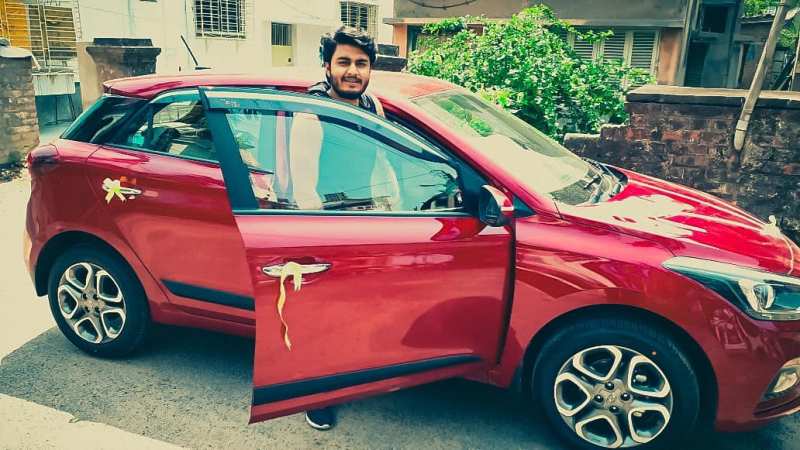 Raj Barman posing with his Hyundai Elite i20 car in 2018