Her father is an ex-army man while her mother, Mavshi Gamre, is a housewife. She has a sister named Naina Gamre. The name of her brother is not known. 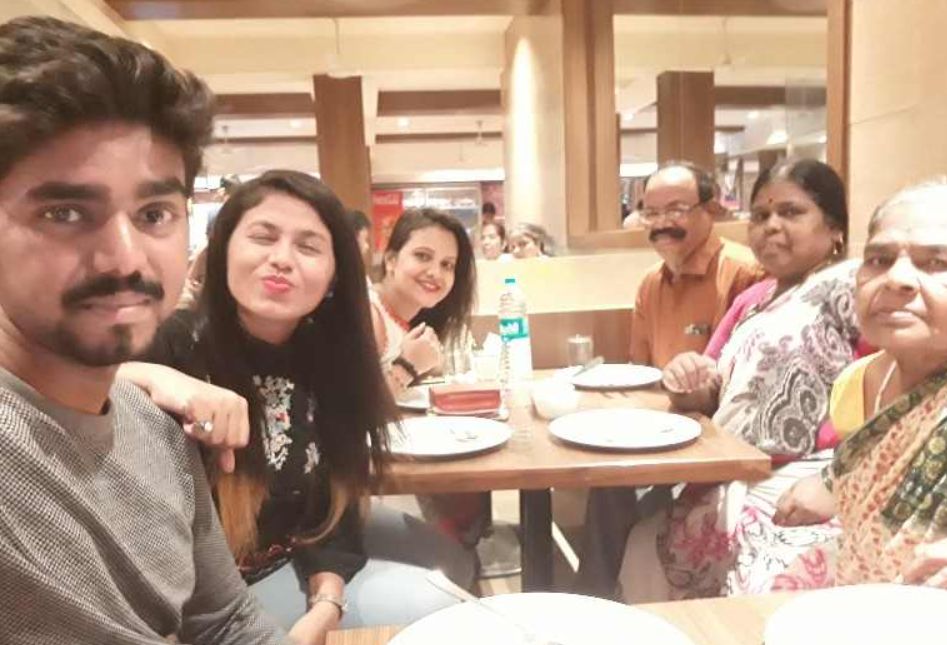 Priya with her family