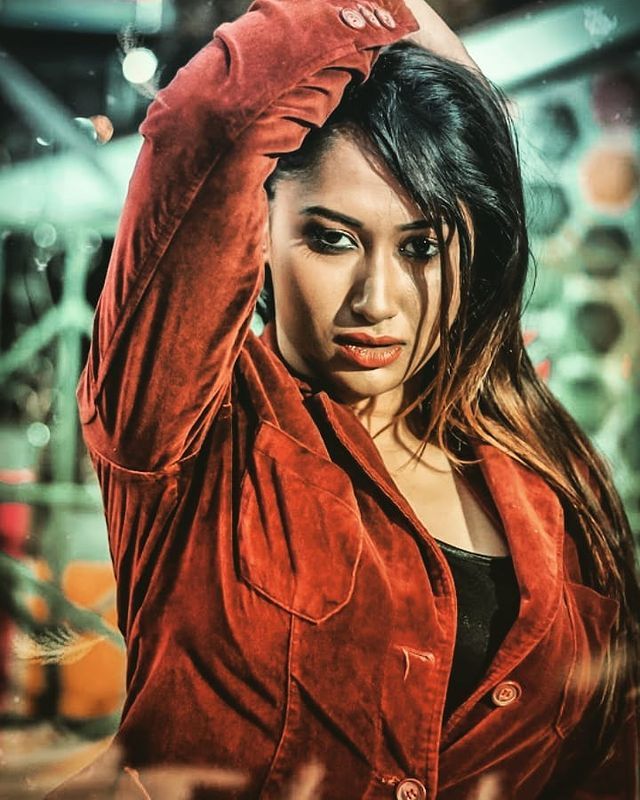 Priyanka Biswas is an Indian actress and model who came to light in 2020 with her presence on social media and later with her appearances in Hindi and Odia web series.

Priyanka Biswas, whose real name is Divyanshi and is also known by the name Barnita Biswas, was born on Wednesday, 29 April 1998 (age 25 years; as of 2023) in Kolkata West Bengal. Her zodiac sign is Taurus. 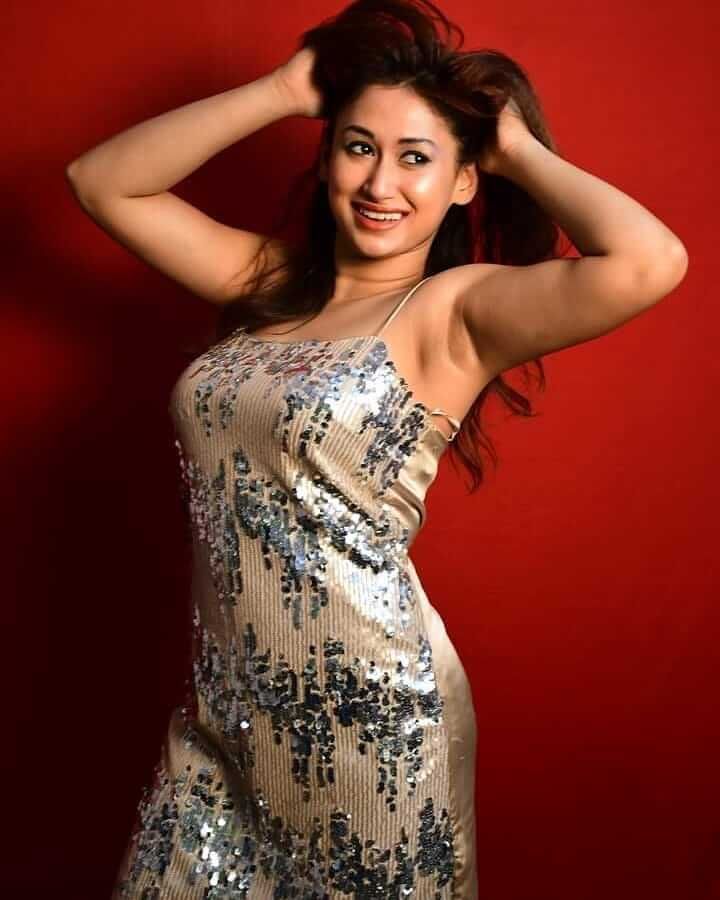 Not much is known about her family.

Priyanka has been modeling since her college days and gained popularity on social media.

She made her movie debut with the film, X Girlfriend.

Priyanka went on to star in a few Hindi and Odia web series. She made a debut with Rasabali 3 web series released by Fliz Movies (Nuefliks.) 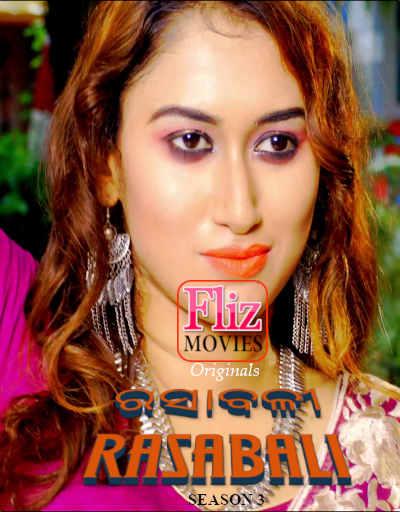 She gained popularity with the series, Socketwali. Some of her other roles are in Antarvasna, May I Come In, Love in Goa, One Night Stand, Bhabhiji Hajir Hai, and Couch.