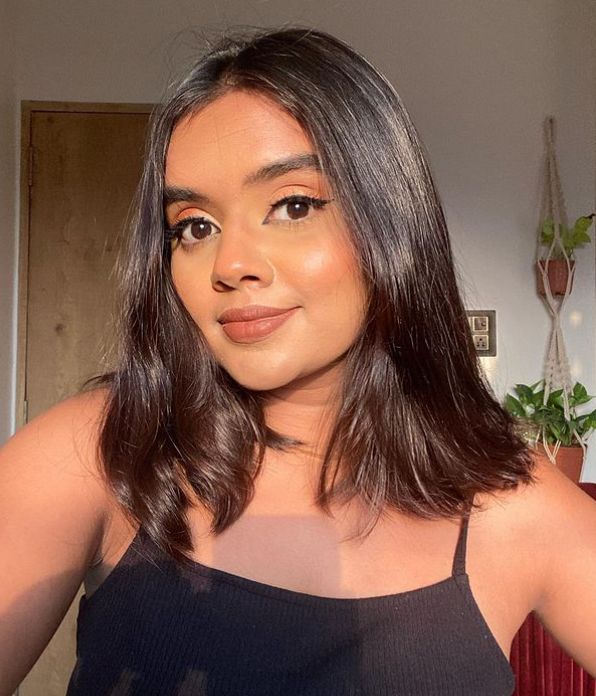 Janhavi Tiwari was born on Monday, 3 September 2001 (age 22 years; as of 2023) in Surat, Gujarat. Her zodiac sign is Virgo. She did her schooling at Logos Mission High School, DPS, and Lancers Army School in Surat. She studied commerce as a subject in high school. She then completed her B.A. (English Honors) at The Maharaja Sayajirao University, Vadodara, Gujarat. She wants to do her masters in Fashion. 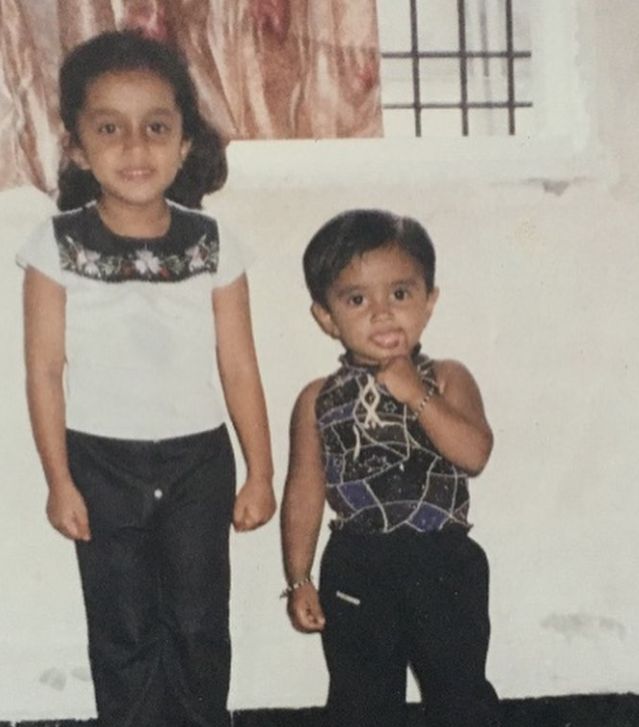 Childhood picture of Janhavi with her sister Gopali 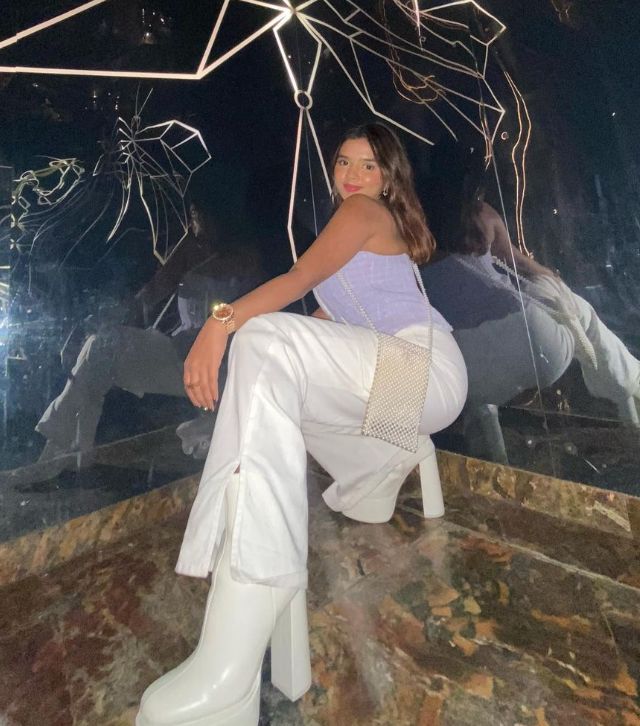 Her family belongs to Etawah, Kanpur which is a place in Uttar Pradesh but she was born in Surat, Gujarat.

The name of her mother and father is not known but they have been featured in Janhavi’s videos and on Instagram many times. Her father is a businessman and her mother supports the behind-the-camera activities for Janhavi and her sister Gopali. 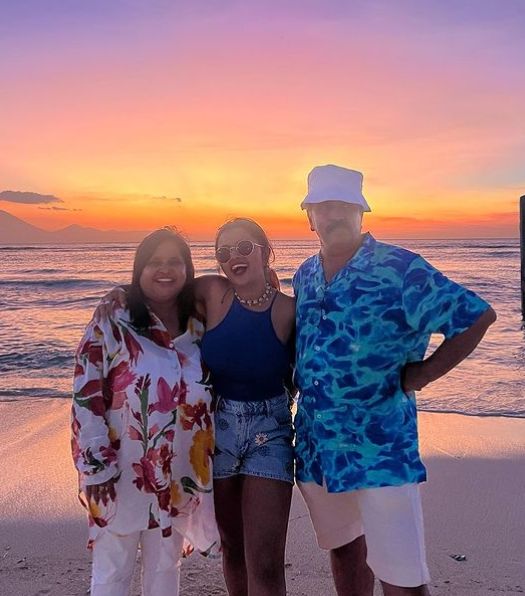 Janhavi with her parents

She has an elder sister Gopali who is also a content creator with a YouTube channel named Gopali. Both of them can be seen quite frequently on each other’s channels. 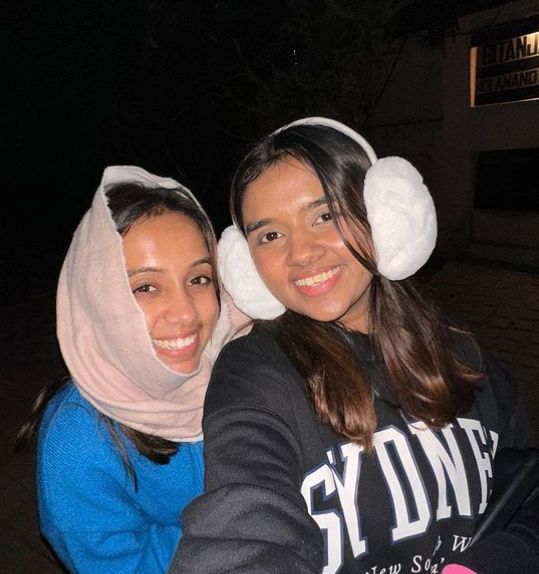 Janhavi with her elder sister Gopali

Janhavi started her career on YouTube by creating fashion and lifestyle vlogs in 2018. She has gained more than 600K subscribers since then.

She also does a lot of brand endorsements and earns from Google ads. She has over 200K followers on Instagram.