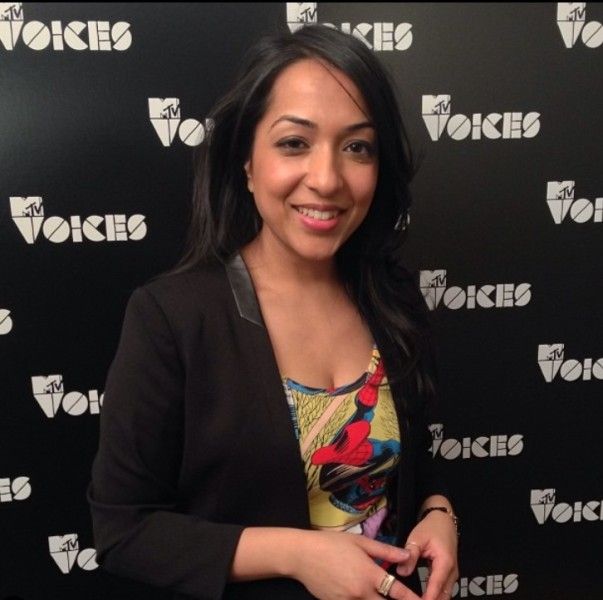 Sana Amanat is a Pakistani-American comic book writer, editor, and producer. She worked in Virgin Comics and Marvel Comics, and she recreated the Ms Marvel character of Marvel Comics as Kamala Khan. She also produced the TV adaptation of Ms Marvel into Ms Marvel TV series.

Sana Amanat was born on Tuesday, 22 June 1982 (age 40 years; as of 2023) in Montville, New Jersey, USA. Her zodiac sign is Cancer. She studied at Montville Township School, Montville, New Jersey. She holds a bachelor’s degree in political science from Barnard College at Columbia University which she completed in 2004. She was a voracious book reader during her childhood and read many books containing fictional stories. She grew up in an area where while population was in majority, and she felt like an outsider due to her culture. She started reading comics after she saw her brother reading them, and she started to watch many superhero movies like X-Men, Spiderman, and Superman. 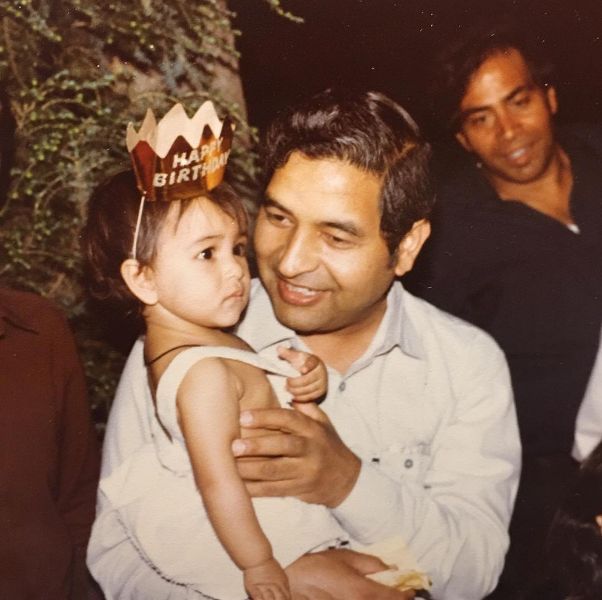 A childhood photo of Sana Amanat with her father 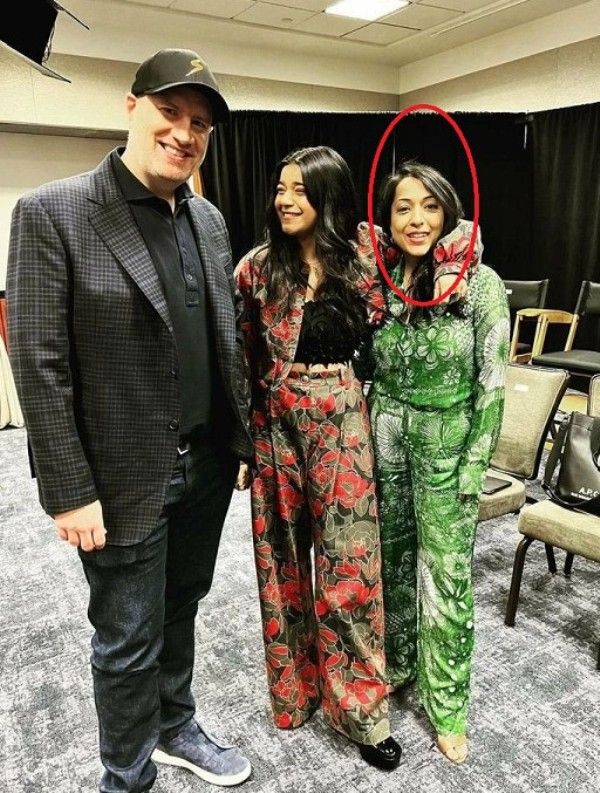 She was born into a Pakistani Immigrant family.

Her father’s name was Sharif Amanat and her mother’s name is Hamida Amanat. Her father was a pharmacologist. Her mother writes short poems. She has 3 brothers including Omar Amanat, a businessman and producer, and Irfan Amanat, a financial advisor. 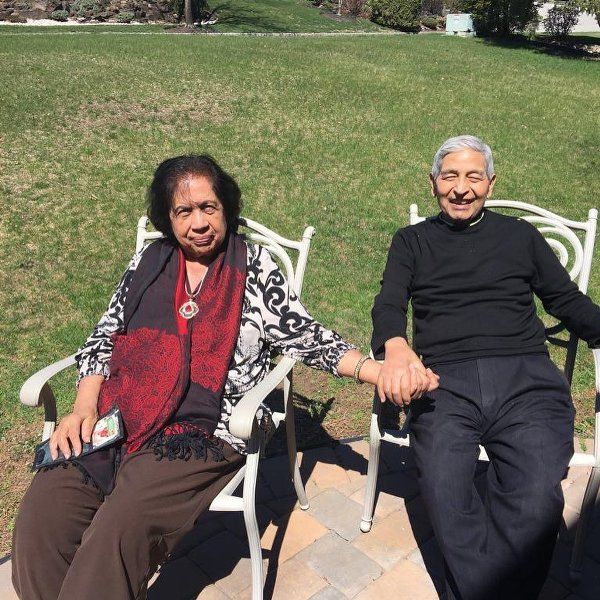 She is married; however, there are no details available about her husband and children. Sana Amanat with her husband

After graduating in 2004, she started working in a magazine publishing firm; however, she had a friend who knew Gotham Chopra, Deepak Chopra’s son and owner of Virgin Comics, and with her friend’s help, she got a job at Virgin Comics. She learned graphic storytelling during her work at Virgin Comics; however, the company ran out of business after 2 years, and she again started to find work in the comic business. In 2009, she was approached by an executive of Marvel Comics, who was impressed with her work, and she joined Marvel Comics as an executive in 2009. She worked as a story writer also and came up with the rebranding of the Marvel character Ms Marvel as Kamala Khan in 2014. She wrote the character loosely based on her life as a Muslim girl in the US. The comic Ms Marvel Volume 1: No Normal became the bestselling graphic novel in October 2014 and won the Hugo Award for Best Graphic Story in 2015. In February 2015, she became the Director of Content and Character Development at Marvel Comics. She is the editor of Captain Marvel and Hawkeye. She became the co-executive producer in 2018 and worked on the animated television film Marvel Rising: Secret Warriors in 2018 and the unscripted documentary series Marvel’s Hero Project in 2019. In 2019, she joined Marvel Studios as an executive of production and development, and in 2022, she started working on the production of Ms Marvel, a TV adaptation of the comic Ms Marvel, which stars Iman Vellani in the lead role as Ms Marvel aka Kamala Khan.