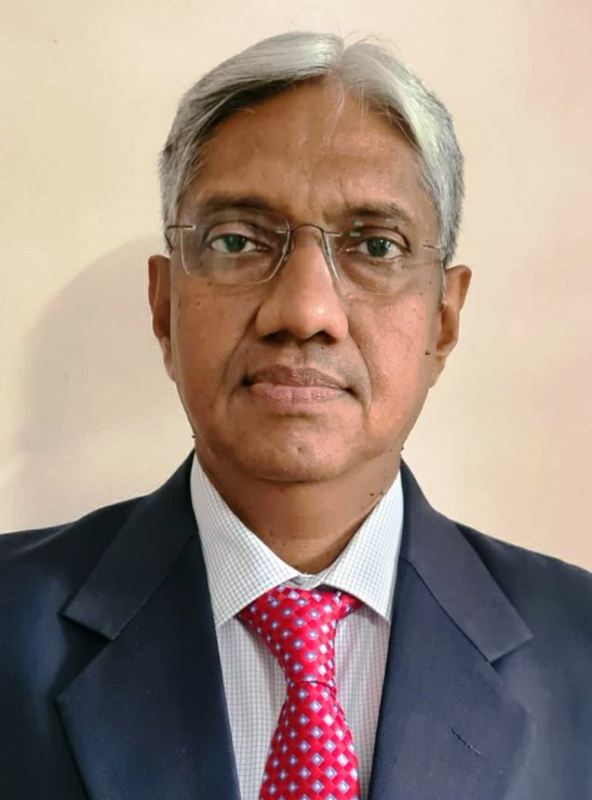 Anil Kumar Lahoti is an IRMS (Indian Railway Management Service) officer who took charge as Chairman & Chief Executive Officer (CEO) of the Railway Board, Ministry of Railways on 1 January 2023. Prior to this, Lahoti worked as a Member (Infrastructure) of the Railway Board.

Anil Kumar Lahoti was born on Tuesday, 20 August 1963 (age 59 years; as of 2022), and he hails from Kusmoda, Guna, Madhya Pradesh. His zodiac sign is Leo. He did his schooling at Government Higher Secondary School, Guna, Madhya Pradesh. He pursued a B. E. in Civil Engineering (1978-1983) at Madhav Institute of Technology & Science in Gwalior, Madhya Pradesh. He obtained an M. E. in Structural Engineering at the IIT Roorkee, University of Roorkee, Uttarakhand. He is also trained in Strategic Management and Leadership Programs at Carnegie Mellon University, Pittsburgh, USA, Bocconi School of Management, Milan, Italy, and Indian School of Business, Hyderabad. He has studied station development and commercial development on railway land in Hong Kong, Japan, UK, Germany and Switzerland. He has also visited many countries in connection with the development of track technology and track maintenance machines. 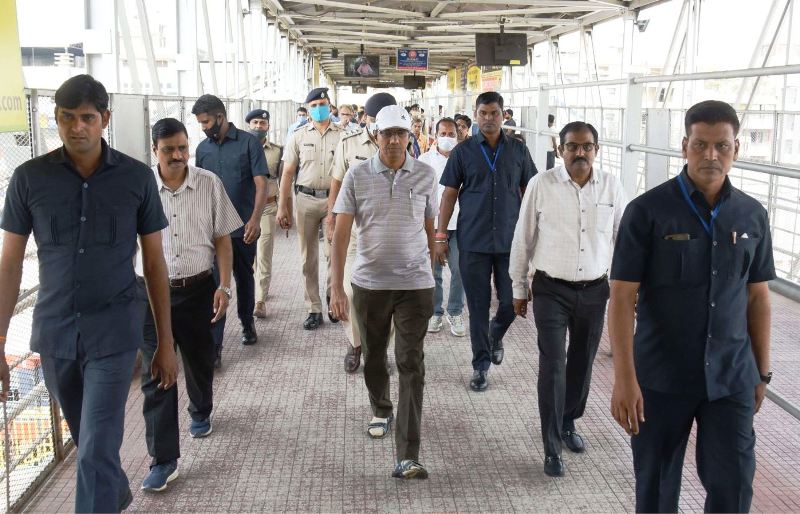 On 15 February 1988, Anil Kumar Lahoti got married to Menu Lahoti, who worked at Daly College, Indore. His son, Pravek Lahoti, works as a Product Manager at Zilingo Shopping. 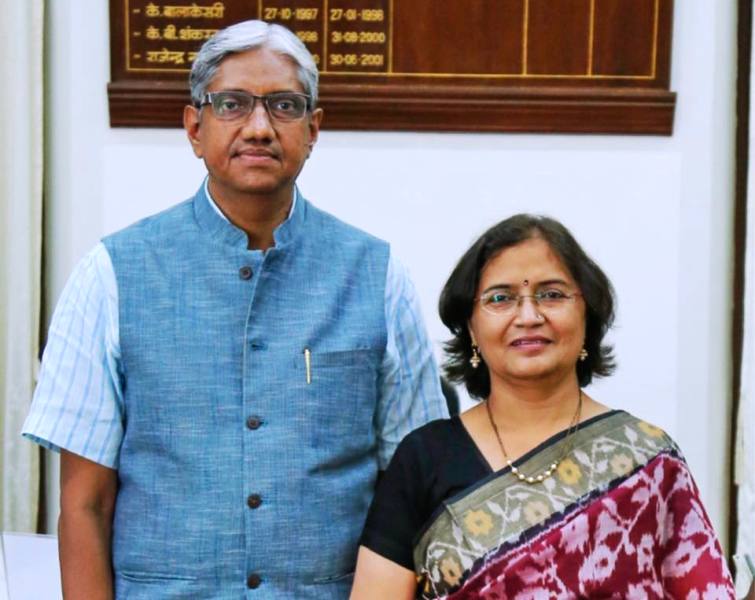 Anil Kumar Lahoti with his wife 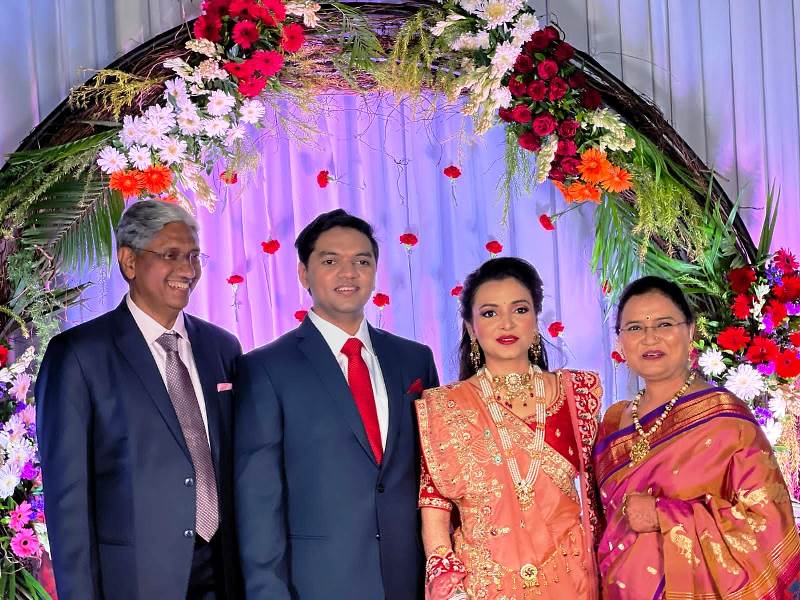 Anil Kumar Lahoti is a senior railway official of the 1984 batch of the Indian Railway Service of Engineers (IRSE) and has been empanelled in the first panel of the Indian Railways Management Service (IRMS) for Level 17. During his long career in railways, he has worked in various capacities in Central, Northern, North Central, Western, and West Central Railways and in Railway Board. From February 2005 to November 2009, he worked as Chief Engineer (Construction) at the Northern Railway, headquartered in New Delhi. He served as the Executive Director Track (Machines) at the Indian Railways from November 2009 to February 2015. He again started serving at the Northern Railway in February 2015 when he assumed the position of Divisional Railway Manager, Lucknow. In April 2017, he was elevated to Chief Bridge Engineer, stationed in New Delhi. In June 2017, he became the Executive Director Civil Engineering (Planning) in the Ministry of Railways; he served there till October 2018. He worked as the Principal Chief Engineer at North Central Railway (November 2018 – March 2019) in Prayagraj, UP. Lahoti also served as Divisional Railway Manager, Lucknow, Northern Railway, where he took several initiatives to improve freight movement on the Lucknow-Varanasi-DDU route as an alternative to the congested Ghaziabad-Prayagraj-DDU route. From March 2019 to July 2021, he held the position of Chief Administrative Officer (Construction) at Northern Railway in New Delhi. 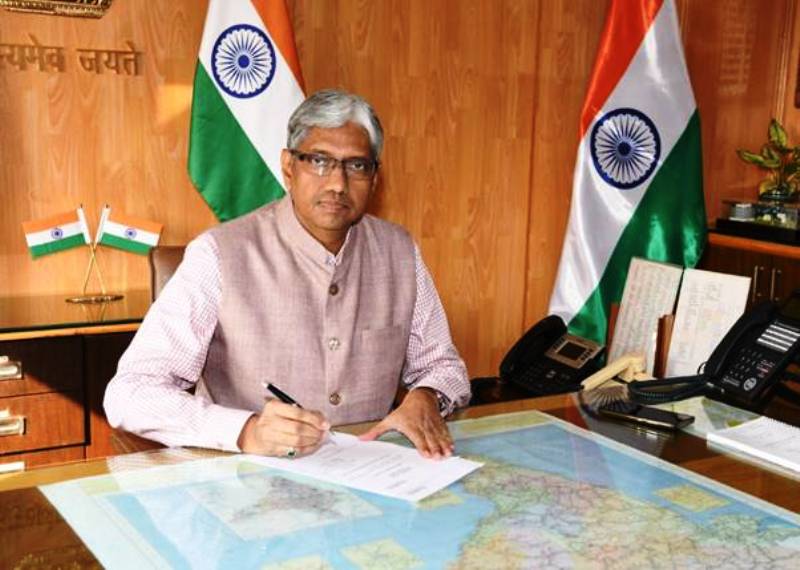 He started serving as General Manager at Central Railway in July 2021 in Mumbai. During his tenure at Central Railway, he made massive improvements in the execution and commissioning of infrastructure projects and launched the long-awaited 5th and 6th lines between Diva and Thane in Mumbai. The Ministry of Railways credited Lahoti with achieving the highest-ever freight and parcel traffic in terms of tonnage carried and revenue earned including running the highest number of Kissan Rails during his stint as General Manager. He is also credited with resolving the vexed issue of the expansion of air-conditioned sub-urban services in Mumbai. In January 2022, while serving as GM (Central Railway), he inaugurated the Bhusawal running room in Bhusawal, Maharashtra. 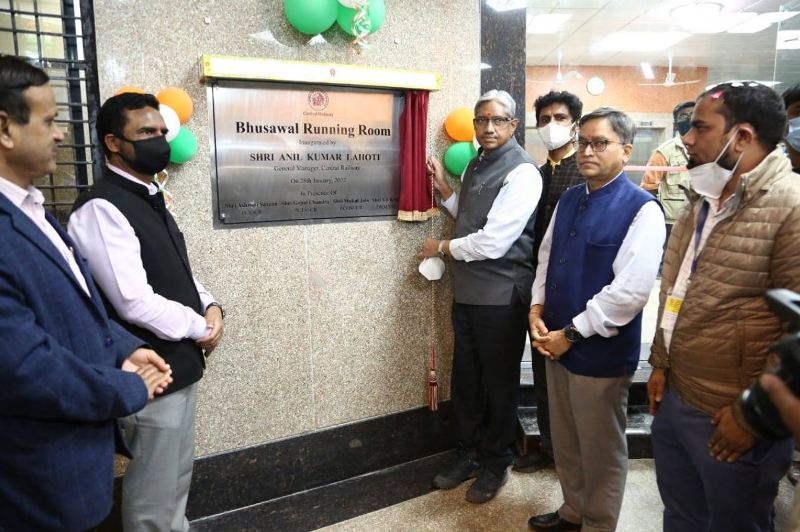 In February 2022, he took additional charge as GM, Western Railway. He took over as a Member of the Infrastructure, Railway Board on 17 December 2022. On 1 January 2023, he was appointed as Chairman & Chief Executive Officer (CEO) of the Railway Board, Ministry of Railways.

Note: The given estimates of immovable assets are as of 2013 and mention his share in assets owned by his Hindu Undivided Family. It includes the assets owned by his wife. He also derives an annual income of Rs. 1,34,000 (approx.) from his property. Anil Kumar Lahoti’s declaration on immovable assets as of 2013